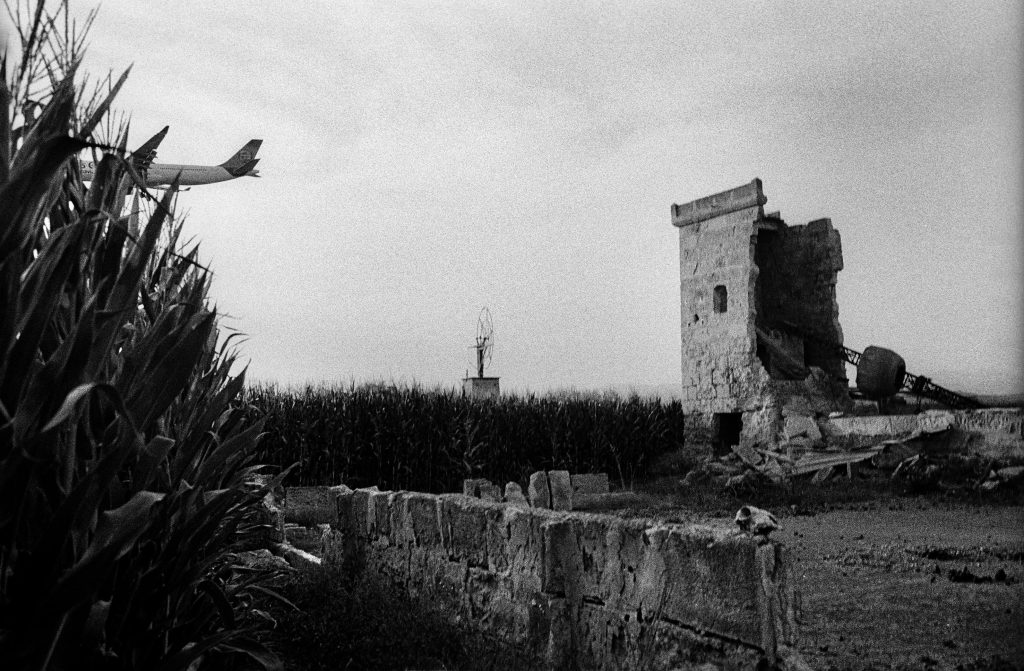 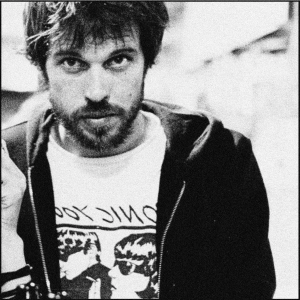 A few metres away from where the turbines pass from planes full of tourists looking only for sunshine and beaches, there is an area where nothing seems to have happened for more than a century. Stories of the interior lands of this island float apart, like those of all suburbs, segregated from what seems important to the rest of the world. Hidden references in day-to-day experiences chronicle the degradation of a territory that is inexorably directed towards desolation. These “bad lands” of the south of the island of Majorca still emanate a essence of revenge and envy … of patience and smiles equally, and that is that little or nothing matters when one is near a fire and can feed one more day… There was a time when the peasants who worked these lands that, for centuries, remained covered by the swamp water, were hardened by ambition and, using windmills to discard the swamp, ended up irrigating the land with the seawater… And salt ended everything. After the airport was built, and since then the ambition is no longer water or agriculture, it is now tourists who, year after year, do not stop growing in numbers while the territory for the subsistence of those who survive on the island decreases. But St. George, the people who, as a totem from a past period, are passively erected on the hill where it is built, see time subjected to ostracism and forgotten, being part and witness to the changing phenomena on the island. “Badlands” is a portrait of these lands and people who, although they may only exist in the photographer’s imagination, could certainly be any other territory in the Mediterranean Sea.

Tomeu Coll (Mallorca). The devotion and obsession with photography and the various ways of storytelling have led to his work being valued by different international media, with which he continues to work today, such as Smithsonian Magazine, Stern, Der Spiegel, etc. She has participated in various festivals of photography and art internationally, such as the Cortona on the move in Italy, the Winter Art Festival in Sarajevo, the Circulations Festival in Paris, and the Photographic Form. Since 2006 she has been actively involved in various projects with photographer Donna Ferrato in New York City, with whom she has also done several Photography Workshops across the world. His work is represented by the Jacques Cerami gallery in Belgium. In 2019 he published the book with his long-term project, Badlands with the publishing house Kehrer Verlag of Germany. Currently tambo works as an accidental commissioner for photography while continuing his personal projects.